Thank you for visiting my website – you are most welcome. I’ve begun a new life as a writer, after a career in documentary filmmaking. With support from former BBC colleagues, the Arts Council of Wales, and new friends in the theatre, I signed up for the MA in Scriptwriting at the University of East Anglia, where I’m enjoying being tutored by luminous writers including Steve Waters, Ben Musgrave, Sian Evans and Timberlake Wertenbaker. When Russia invaded Ukraine, I wrote a short play in response to the war Three Mothers in March 2022 which was performed at a university fundraiser on campus at the Sainsbury’s Visual Art Centre, and is published in an anthology of student work. In April my one act play Damselfly, about river pollution and species loss told through farmers, fertilisers and fairies, was given a script-in-hand performance at the Sherman Theatre, Cardiff. Plays in development include Little Man, a 10 year old boy’s experience of domestic violence featuring fantastical characters from his imagination. 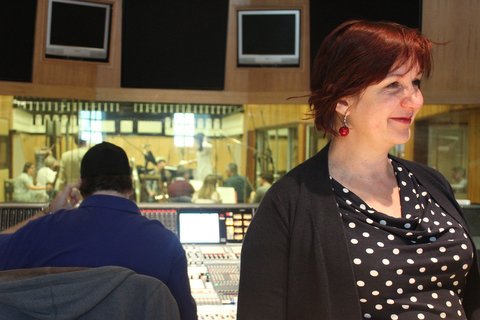 Most people know me as a producer-director at the BBC, in London and Cardiff, with a passion for human rights and history. You can see a full list of my documentaries here. I launched my own company in order to make Bastards, a feature length documentary released in 2014, about a young illiterate Moroccan woman’s legal battle to secure a future for her illegitimate daughter. Bastards is the film of which I am most proud, not just because it is the first time I had filmed my own material, nor because it took five years to fund, produce and distribute, nor even because of the beautiful score composed by Debbie Wiseman, but because it has made a difference.

Bastards, showcases Rabha El Haymar’s moral strength and determination, the help she received from two inspiring Moroccan charities, and the Moroccan government’s legal reforms which grant rights to women. It is impossible to measure the impact of any film, but Bastards attracted a third of the television audience in Morocco, and has been screened on television and at festivals across the world. It has made a particular impact in countries with Muslim populations – Afghanistan, Bosnia, India, Indonesia, Macedonia, Tatarstan in Russia, Turkey – and found audiences and awards in Africa and South America, as well as in the USA and Europe. The film has also played its part in improving life for Rabha and her daughter Salma. After one screening, Rabha was offered a secure permanent job at the American Legation in Tangier, where she is now safe and happy, with Salma doing well at school.

I now look forward to exploring in drama the stories and themes that have obsessed me in documentary.

Thanks for your interest, 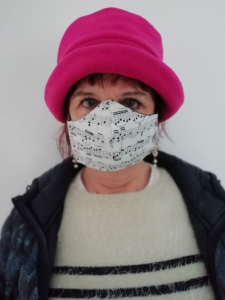 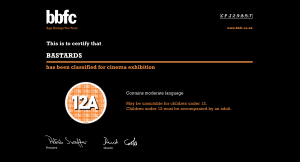 #blacklivesmatter Deborah Perkin believes that Britain has a mature society which can look back truthfully at its imperial history, accept that we have built a better society where BAME people’s rights are enshrined in law, but that we can do better in the future by ensuring that those rights are adhered to in practice. https://blacklivesmatter.com/ 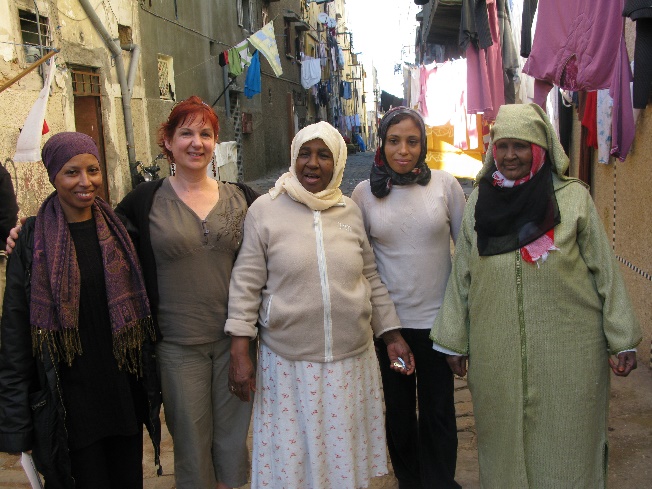 Deborah with neighbours during Bastards shooting in Casablanca