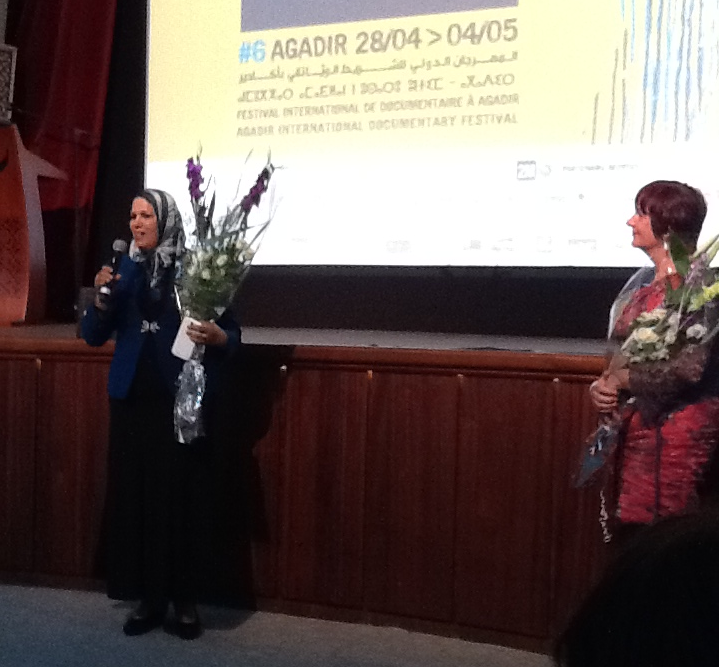 It was a great honour for my film Bastards to be selected to open Morocco’s international documentary festival Fidadoc in April. Lamia Faridi, the heroic lawyer who features in the film, came with me to the screening in front ot the French Consul, the Mayor of Agadir, filmmakers from all over the world, and the Moroccan public. So that was the red carpet moment, but what I enjoyed most was showing the film to an audience of very ordinary women in a small village outside Agadir.

They were stunned to see someone like themselves fighting through the Moroccan family courts, and there were tears and whoops of joy at the Q+A afterwards. One woman rushed up and kissed me on the lips at the point in the film where my heroine Rabha El Haimer makes a great leap forward in her court case! 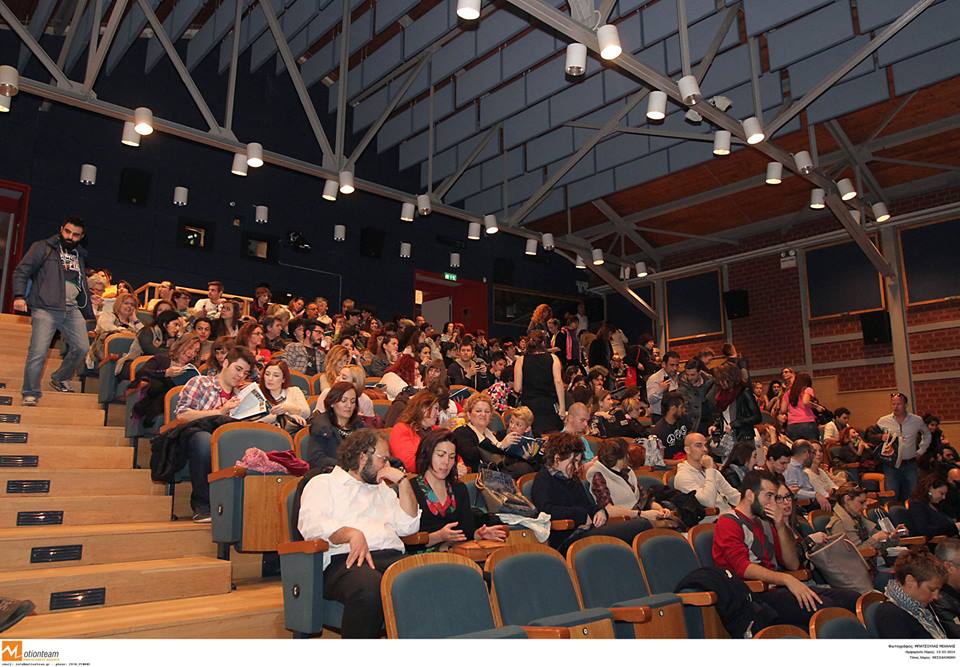 The film had its world premiere at Thessaloniki International Documentary Festival in March, to critical acclaim, and two sell-out screenings. What a fantastic place full of intelligent engaged Greek audience members who enjoyed switching off from the economic woes by watching films – all in sight of Mount Olympus across the water. 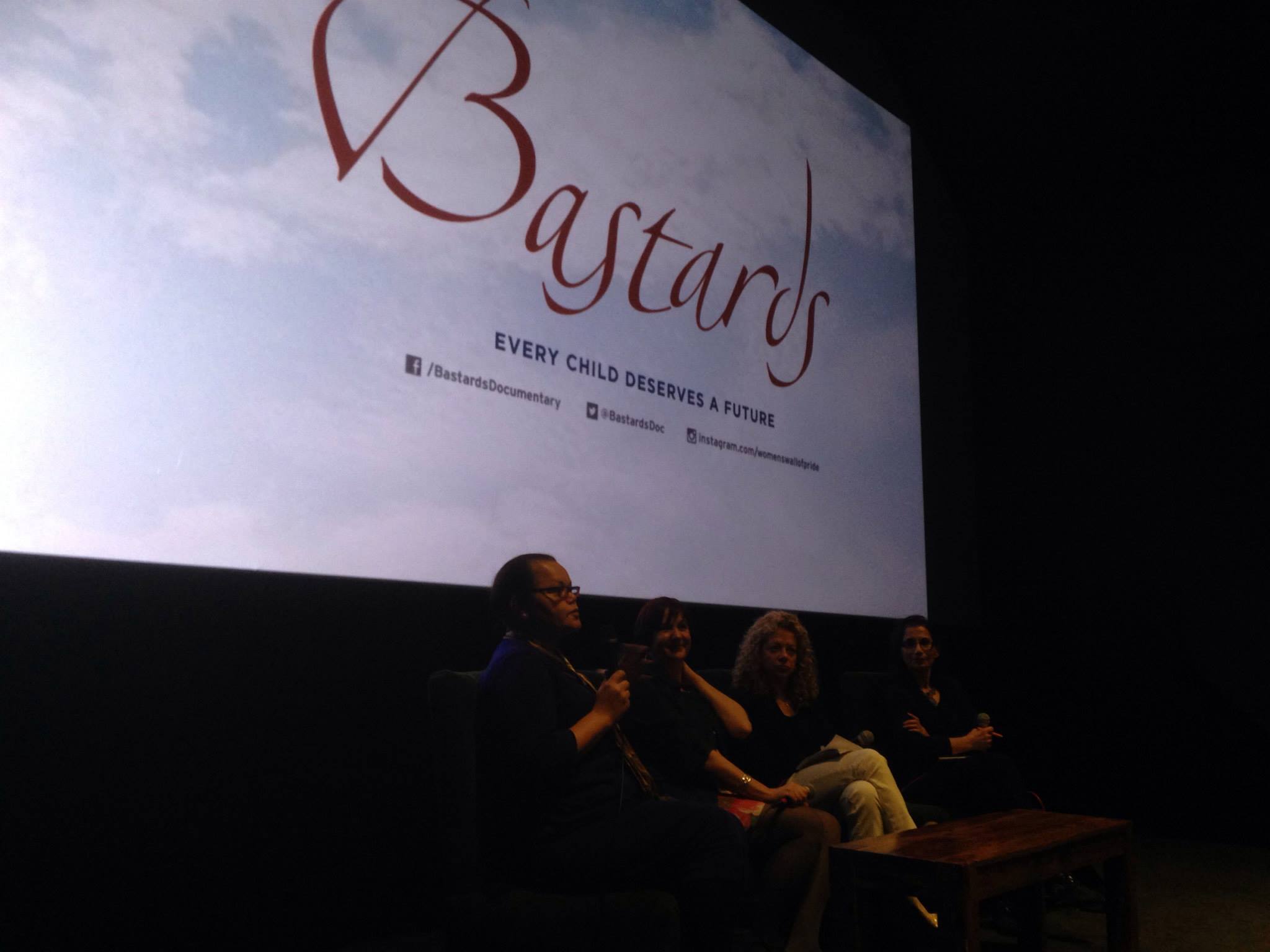 The UK premiere was at Hackney Picturehouse in London, part of the Birds Eye View Film Festival. This was a sell-out too. The panel afterwards was chaired by BAFTA-winning director Olivia Lichtenstein who confessed to being rather teary as she started the discussion with me, Ziba Mir-Hosseini, Britain’s leading expert on Islamic family law, and Fatima Mourad, Chair and Trustee of Al-Hasaniya Moroccan Women’s Refuge. 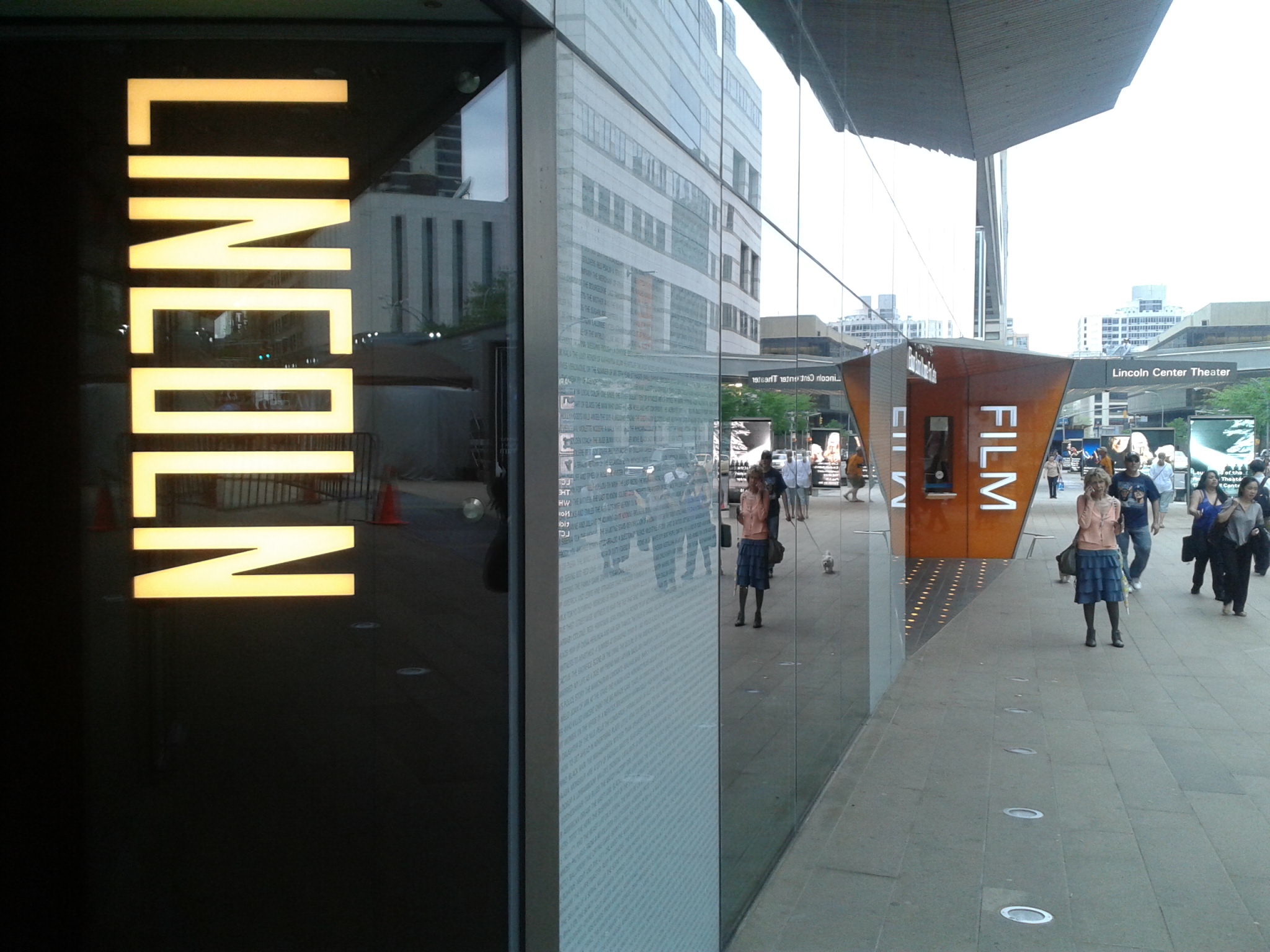 The US premiere was at the New York African Film Festival where Time Out New York selected Bastards as best documentary, alongside best drama Half of a Yellow Sun. The Wall Street Journal gave it a glowing review and said it “deserves to be seen widely”. It will be seen at festivals in India, Poland, Spain, Macedonia and Afghanistan.